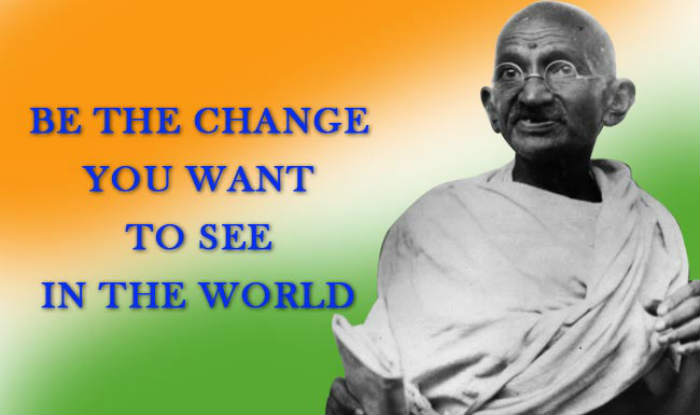 True change doesn’t emerge just from action; it emerges from genuine understanding. Action that stems from shallow understanding turns out to be shallow action. Action that flows from deeply felt consciousness is action that can change the world.

What more do I need to say about WolfStone Ranch being an activist community than what I’ve already said on my Home page? Look, animals are suffering, people are suffering, I can’t stand it, so the only way I can find any inner peace is to devote my life to improving the lives of others. That’s what compels me to be an activist.

But running “just” another animal shelter ain’t gonna cut it for me. Because it’s simply not going to address the underlying problems that cause the suffering. No, I believe that if we truly want to make a difference, then what we’ve essentially got to do is nothing less than change the culture. Yup, that means bucking the age-old cultural norms that have ruled the rural Midwest ever since the White Man appropriated the region.

Like Gandhi did in India, to oust the British colonialists. Like Martin Luther King Jr. did with our country’s civil rights movement. We’ve got to inspire people to change the way they think and act, in order to address pet overpopulation and all the other issues relating to compassionate treatment of all animals (livestock and wildlife included). Not to mention compassionate treatment of our fellow human beings! 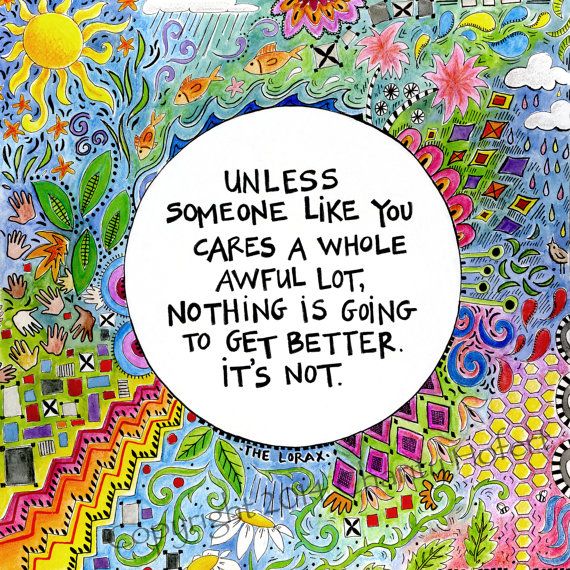 "The Lorax" by Dr. Seuss

Now, living in a sacred manner means to me that I am required to devote my life to making the world a better place for the vulnerable… the poor, the neglected, the abused. That’s why I started WolfStone Ranch in the first place! But there are right ways and there are wrong ways to go about being an activist. And sorry to say, some of those protesting the Viet Nam war "back in the day"... the ones who called themselves the "anarchists"... provided a perfect example of how NOT to do it. Similarly, today’s “antifa” are, I believe, making the same mistakes. As Mother Teresa said, “I was once asked why I don’t participate in anti-war demonstrations. I said that I will never do that, but as soon as you have a pro-peace rally, I’ll be there.” Think about it… how is expressing your outrage violently going to lead to peace? And how is treating the White Supremacists and Neo-Nazis with their own tactics going to teach them a better way?

Which is to say, WolfStone Ranch’s brand of activism will be spiritually based, founded on moral and ethical principles… because that’s what The Golden Rule requires! But also because that’s really the only practical and effective means to success… Just ask Mahatma Gandhi or Martin Luther King Jr. Because compromising your principles in your methods of activism only leads to your actions backfiring and ultimately failing. One’s means must be consistent with one’s ends… It’s not just ethically sound, it’s commonsense! Therefore, our activist style will be peaceful, nonviolent, and even joyful… because you attract more bees (and win more converts) with honey than with vinegar!

There is no WAY to Peace... 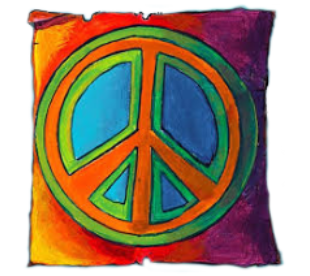 Peace IS the way!!

One critical caveat… WolfStone Ranch’s activism will be ostensibly NOT POLITICAL… again, following the lead of Gandhi and King. Instead, we will be ISSUE-oriented. Obviously, issues can easily be viewed as lining up with one political party or another, but deliberately choosing not to be overtly political helps our cause in two ways… first, it keeps our focus on the problems to be resolved, as opposed to which side of the debate we’re on… and second, it helps to keep the doors of communication open with other people with opposing views (by not demonizing or alienating them, and thereby not getting caught up in our own echo chamber). ‘Nuf said.

Well, not quite! I’d like to share some additional thoughts on why I believe that Community Building is the key to any successful activism. Read more...