Who Is Jessica Karraker, Anyway? 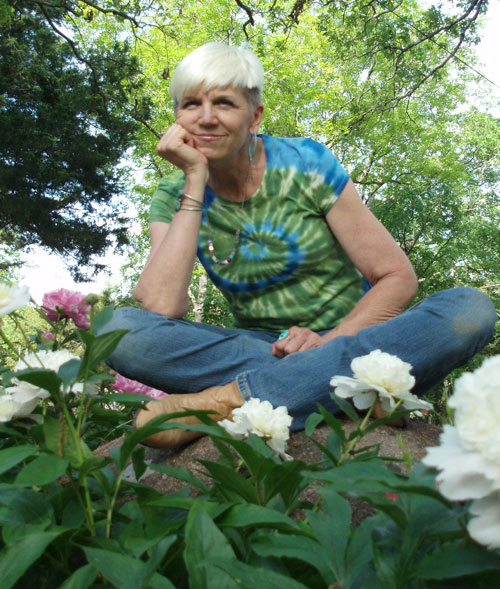 Let me begin by saying that, while I was born in the big city of St. Louis (Gateway to the West), I was actually raised in Farmington… one of the prettiest and most prosperous little towns of Southeast Missouri, where my father was a MD (who made house calls). After I graduated high school, my mother became a social worker (who counseled families in distress). So I come from a family of Healers…

My mother named me Lynn Mary, a gentle and beautiful name to be sure! Unique, too. And as a kid I really liked it, but later… I didn’t think it was very rock’n’roll. So while I was married to a lead guitarist named Michael Lowe, I legally changed my name to Jessica.

However, it turned out to be no fun sending my first recording home to Mama ‘n’ Papa, because who the heck knew Jessica Lowe was Lynn Mary Karraker? So in my eventual divorce papers, I changed my name again… to Jessica Lynn Mary Karraker.

"If we do not do something to help these creatures,
we make a mockery of the whole concept of justice." -- Jane Goodall 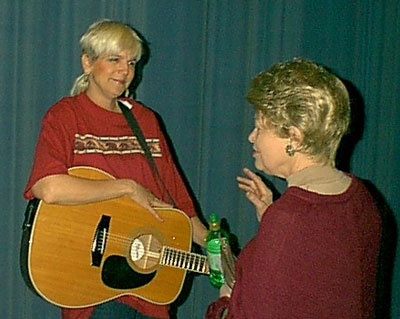 First and foremost, I am an ANIMAL LOVER. My first word was not “mama” but “kitty”. And even when, as a teenager, I dreamed of becoming a rock star (like my hero John Lennon), I wanted the fame for fun, but the fortune to start an animal shelter.

Secondly, I am a singer. Then a songwriter. Then a musician. To be an ARTIST means (to me, anyway) that in addition to being creative and imaginative (or so I aim to be), I’m also (without a doubt) highly emotional and passionate. These traits sometimes make me, I’ve been told, intense. However, I’ve also often been told that I’m articulate and open-minded.

Nonetheless, and in spite of the fact that I strive to treat everyone with respect, those who disagree with my values and positions are sometimes intimidated by me. Conversely, those who agree with me often find that I can be… well, downright inspirational! 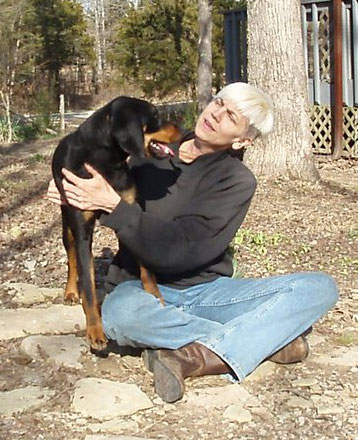 Being considered inspirational pleases me because I am also an ACTIVIST. Now, since returning to my hometown of Farmington, I've learned that “activist” can be considered a dirty word in the rural Midwest. Out here in the sticks (and I use the term affectionately, not pejoratively), activists are often thought to be angry, radical rabble-rousers. So let’s get something straight right now. By nature as well as design, I am (I believe) assertive without being aggressive or confrontational. And I strive always to be diplomatic because I believe it to be the best way to win hearts and minds to the causes in which I so passionately believe.

Yes, living a meaningful life means (to me) Making a Difference… striving to leave the world a better place because of what I have accomplished. But while I readily admit that some activists are angry, radical rabble-rousers… that’s just not my style. Oh, I assure you that I feel very angry when I see an animal suffering from neglect or abuse… but returning violence with violence just doesn’t work! 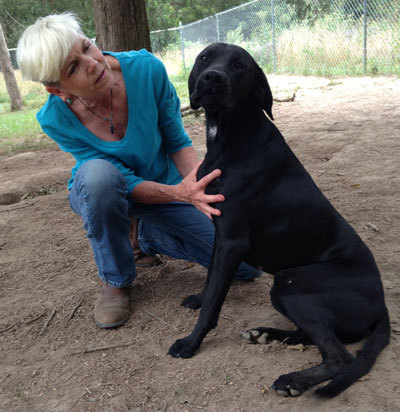 Besides, I consider myself to be very spiritual, although not in the least religious. Which means I try very hard to follow The Golden Rule. But beyond that, I think many of the rules touted in most of the world’s religions are of man, not God. Still, I believe there are many “righteous” paths to God. And all of them are based on love and compassion, as well as being kind and considerate and gentle and respectful towards others. Which, of course, applies not only to humans but also to all creatures, great and small, for we are all made of star dust… and we were all created out of God’s Love.

“There is no way to peace; peace is the way.” That was their motto and it’s mine as well.

"The thinking man must oppose all cruel customs no matter how deeply rooted in tradition or surrounded by a halo . . . We need a boundless ethic which will include the animals also."
-- Dr. Albert Schweitzer 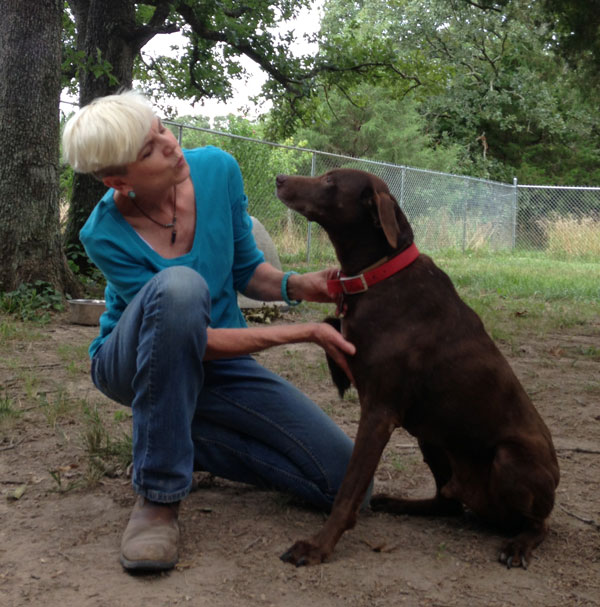 I began by saying that I come from a family of Healers… and I believe myself to be something of a Healer in my own right. First, although I’m no dog whisperer, no dog trainer or dog rehabilitator, I do have a way with animals. I’m almost always able to win an animal’s heart, and to build a bond of trust.

Second, I have always written songs meant to inspire healing of one form or another… To begin with, wolfMASS (my collaboration with composer Daniel Lentz) is about saving wildlife and the environment because it is the moral thing to do. Since then I’ve written a number of beautiful prayer songs of healing, as well as several stirring activist songs for social and eco-justice. And even my rather delightful (and honestly derivative) pop-rock songs of unrequited love are never filled with anger and do not blame the other person (due, of course, to that Scott Peck Road Less Traveled sense of self-responsibility)!

Let’s see, what else may be relevant for you to know about me? 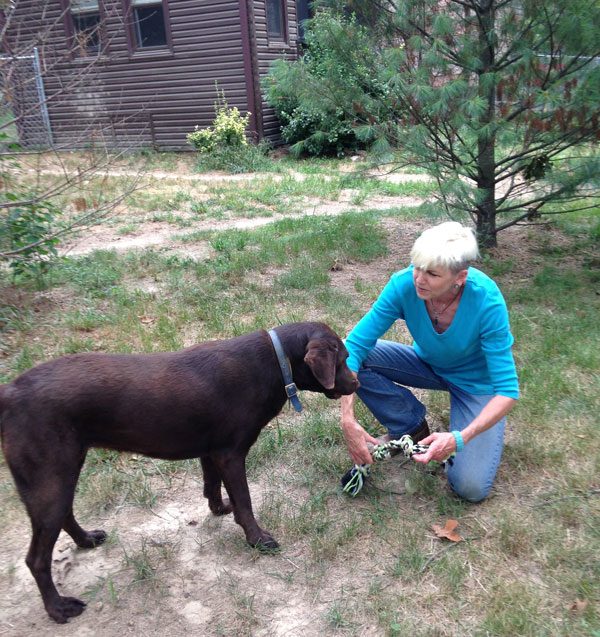 While I tend to be very intuitive and empathic, I believe I’m equally logical and analytical. I’m also self-sufficient, self-directed and goal-oriented. Without a doubt, I am a dreamer and an idealist! But I am also a “doer” with a strong practical side to me as well. I strive to be flexible without compromising my principles.

I also tend to think holistically and conceptually, and I’m more comfortable focusing on the Big Picture, rather than the small details. At least where business is concerned. Yet my Mission in life seems to be calling me to become an entrepreneur of sorts. Still, I feel much more confident about the overall Vision than the minute operational particulars. On the other hand, when expressing my Art, I’m a perfectionist about every little thing!

I am inclined to think systematically and strategically. And I’m a highly organized person in all that I do. At the same time, I greatly value “thinking outside the box”. Conversely, I don’t place a very high premium on tradition or convention.

"The quality of a man's life is in direct proportion to his commitment to excellence,
regardless of his chosen field of endeavor." -- Vince Lombardi