Building a Community Around a Shared Ethos

Of Compassionate Treatment of All Animals 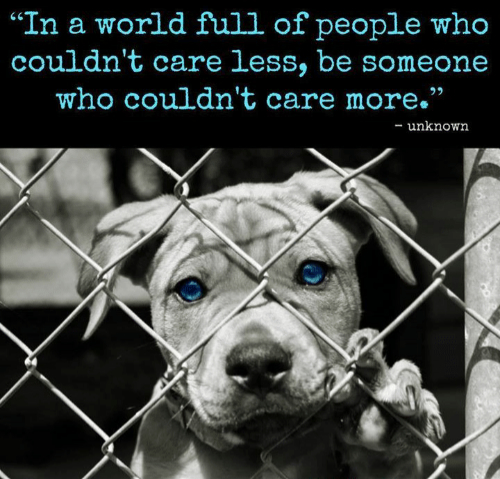 When I was a teen, watching the nightly newscasts over dinner with my family, I secretly wished to be a hippie and peace activist out in California at UC-Berkeley, rallying against the war in Vietnam. But I felt stuck here in sleepy Southeast Missouri, isolated and alone, and with absolutely no idea what to do with my pent-up passion to Make a Difference in the world. I felt small and weak, trapped by tradition and caged by the conventions of life in the Heartland of rural America. I was but a kid, ignorant and naïve… what did I know? What could I do?

And now, decades later, I’ve returned to my quiet little hometown. Since graduating high school in 1971, I’ve been there and done that… including most pertinently living in Los Angeles and New York City, touring the world as an avant-garde musician, and also performing at a few social justice rallies (for instance, at an ACLU rally against the death penalty in Phoenix). And since returning to Farmington in 2006, I’ve even performed at a couple of Earth Day celebrations… one at Mineral Area College and another at Long Memorial Hall in Farmington. 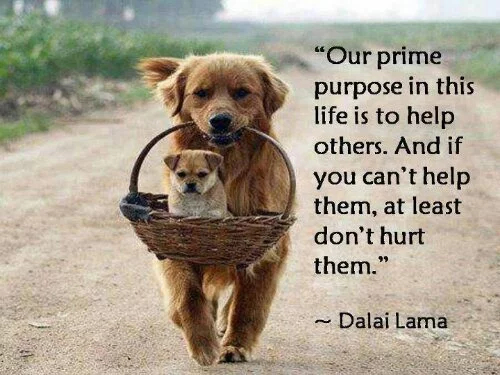 I never found fame or fortune in all of my adventures, but I’ll tell you this… I’m no longer ignorant or naïve, and my activist heart beats as strongly as ever! Moreover, I now know something very powerful… I wasn’t alone way back then, and I’m not now. Oh yes, I’m quite sure there are many of us out here “in the sticks” (and I say that affectionately, not pejoratively) who care deeply about so many social and eco-justice issues, including the one that has captured all of my heart and the rest of my life… treating all animals with a real respect and a deep compassion.

"The thinking man must oppose all cruel customs no matter how deeply rooted in tradition or surrounded by a halo… We need a boundless ethic which will include the animals also."
--Dr. Albert Schweitzer

And yet I’m equally sure that most of us out here still think we’re alone… and because of that we’re keeping our thoughts to ourselves, and we’re feeling like there’s nothing we can do to change the Way Things Have Always Been and Always Will Be. 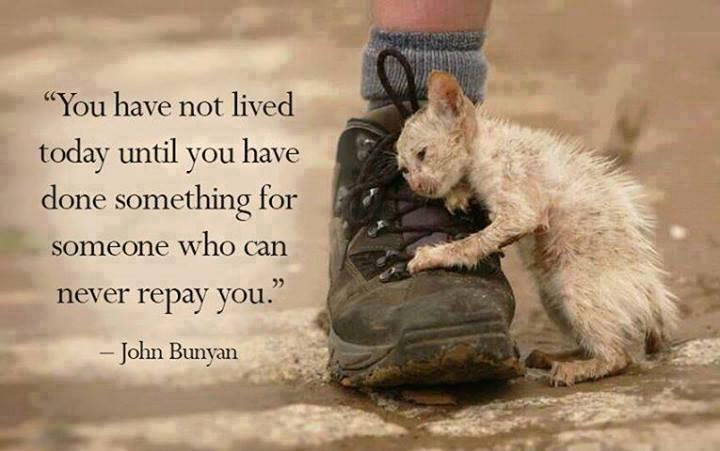 Which is precisely why one of WolfStone Ranch’s three missions is to build a community around the shared ethos of compassionate treatment of all animals. Why is community building so terribly important? Because alone we are weak, ah but together… together, we are ever so strong!

So if you care deeply about animals… be they pets or wildlife or even livestock… and you wish to become a part of a community that is working together at a grassroots level to make the lives of all animals better, then I ask you to consider becoming a member of Pack WolfStone. Perhaps this is where you Belong…