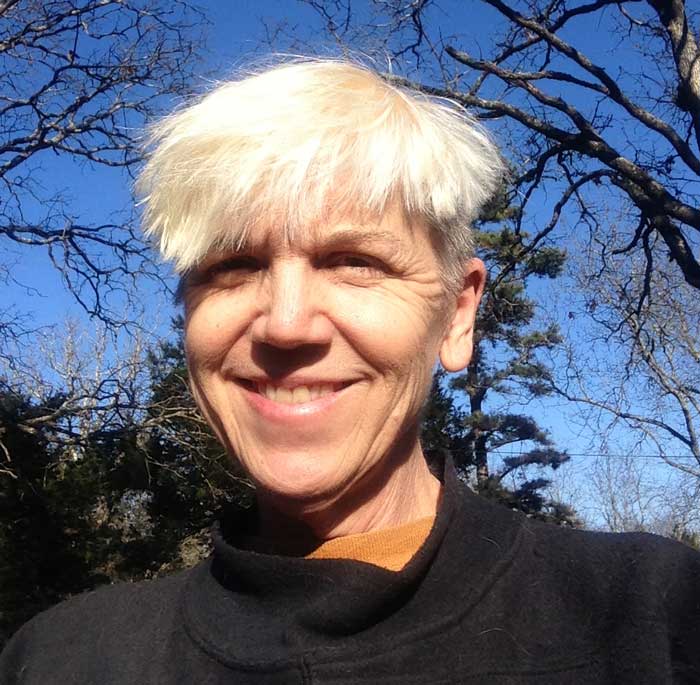 Let me begin by saying that, while I was born in the big city of St. Louis (Gateway to the West), I was actually raised in Farmington… one of the prettiest and most prosperous little towns of Southeast Missouri, where my father was a MD (who made house calls). After I graduated high school, my mother became a social worker (who counseled families in distress). So I come from a family of Healers…

My mother named me Lynn Mary, a gentle and beautiful name to be sure! Unique, too. And as a kid I really liked it, but later… I didn’t think it was very rock’n’roll. So while I was married to a lead guitarist named Michael Lowe, I legally changed my name to Jessica. However, it turned out to be no fun sending my first recording home to Mama ‘n’ Papa, because who the heck knew Jessica Lowe was Lynn Mary Karraker? So in my eventual divorce papers, I changed my name again… to Jessica Lynn Mary Karraker. Read More About Jessica 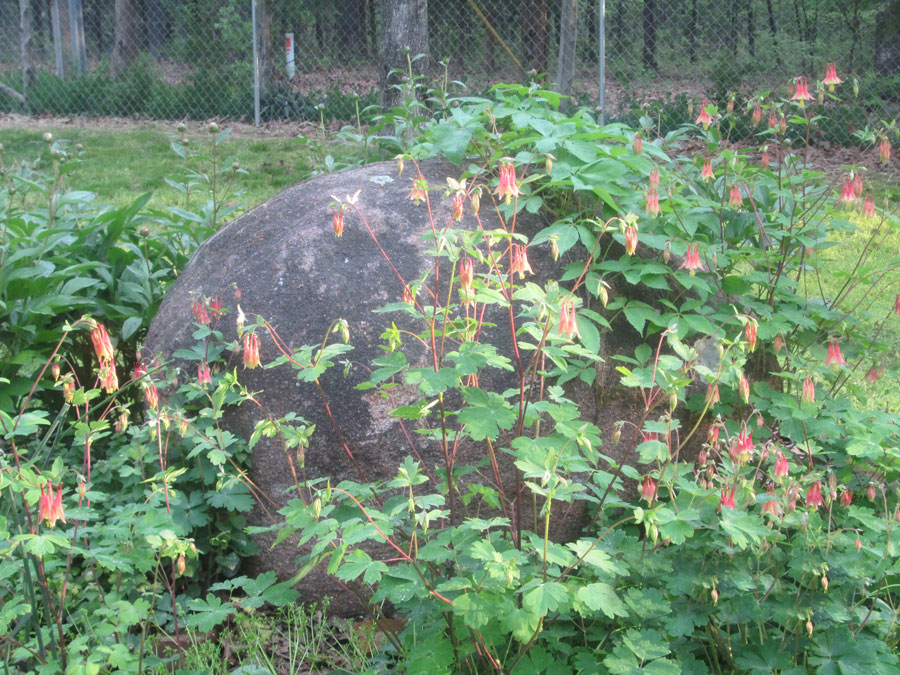 Wolf. Like the Buffalo and the Bald Eagle, the Wolf is a symbol of the American “Wild West”. To traditional Native Americans, the Wolf symbolizes (among other powerful attributes) strength and endurance. Highly intelligent and adaptable like the Human, the Wolf can survive as a loner… but thrives as a social creature. The Wolf has always been my “totem” animal. Everyone knows that I have always had a special affinity with these marvelous and majestic animals. And as one might suspect, I have quite a gift collection of wolf art, paraphernalia and books like Women Who Run With The Wolves that now grace my new home… WolfStone Ranch. Read More... 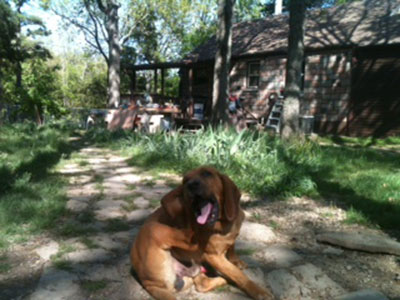 I grew up in Farmington, moved away after graduating from FHS in 1971, and only moved back in the autumn of 2006… I came back to spend time with my aging father before it was too late, but also because life had closed several doors on me, and I was kind of forced to retreat into the corner of my hometown. I was also grieving the loss of not one but three life dreams… marriage, a musical career and living in my beloved Colorado Rocky Mountains.

But in the summer of 2009, I was utterly captivated by Eckhart Tolle’s inspirational best-selling book, The Power Of Now, which for me is about the “sacrament of living in the present”. (New Oxford Dictionary ~ “every moment is regarded as an opportunity to receive divine grace”). It hadn’t always been this way for me, but I had eventually come to believe that every moment of life is sacred and that I don’t want to waste a single one of them! So I started trying to give up regrets of the past as well as anxieties about the future. I also started trying to concentrate on appreciating what I did have instead of bemoaning what I didn’t. And I started trying to live every moment of my life in a truly meaningful way…Read More... 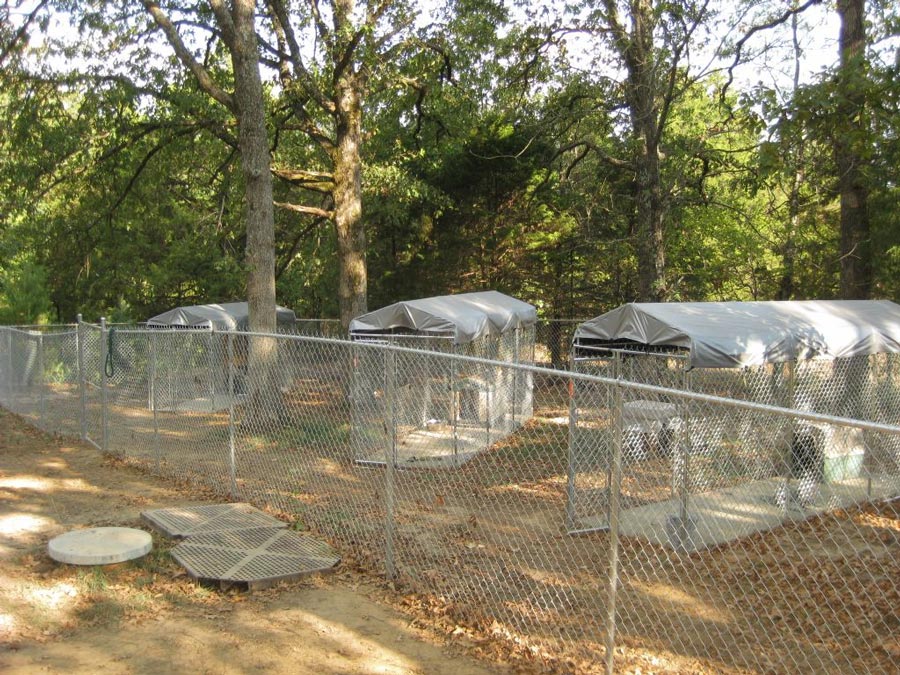 Custom-built kennels in the back yard.

A Divine Dream of a Spiritual Retreat for Pets

To begin with, WolfStone Ranch grew out of what I consider to be a God-Given Mission to do for the animals of the rural Midwest what Martin Luther King Jr. did for civil rights. My original vision of WolfStone Ranch was just to rescue “unadoptable” dogs from the Farmington Pet Adoption Center to rehabilitate and then place in appropriate homes. But from the beginning, I knew that I also needed to start a business to support my rescue/rehabilitation work. Read More...